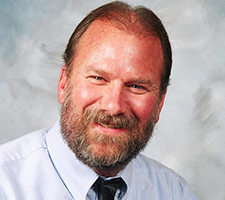 Since moving back home to Fresno, he has continued his practice in the management of spine pain, electrodiagnostic medicine (EMGs/NCVs), along with occupational and sports medicine. He is a Qualified Medical Evaluator.

In years past, Dr. Wiens has been the team physician for the Fresno Falcons and the Fresno Bandits. He is a consulting physician to California State University at Fresno Athletic Department & Fresno Pacific University.

Dr. Wiens is a private pilot, sailed in the 1999 Pacific Cup Race, and swam the English Channel (England to France, 14:56) in 2007. He also enjoys riding his Harley, backpacking, long distance open water swimming, and mountaineering. He enjoys spending time with his family.